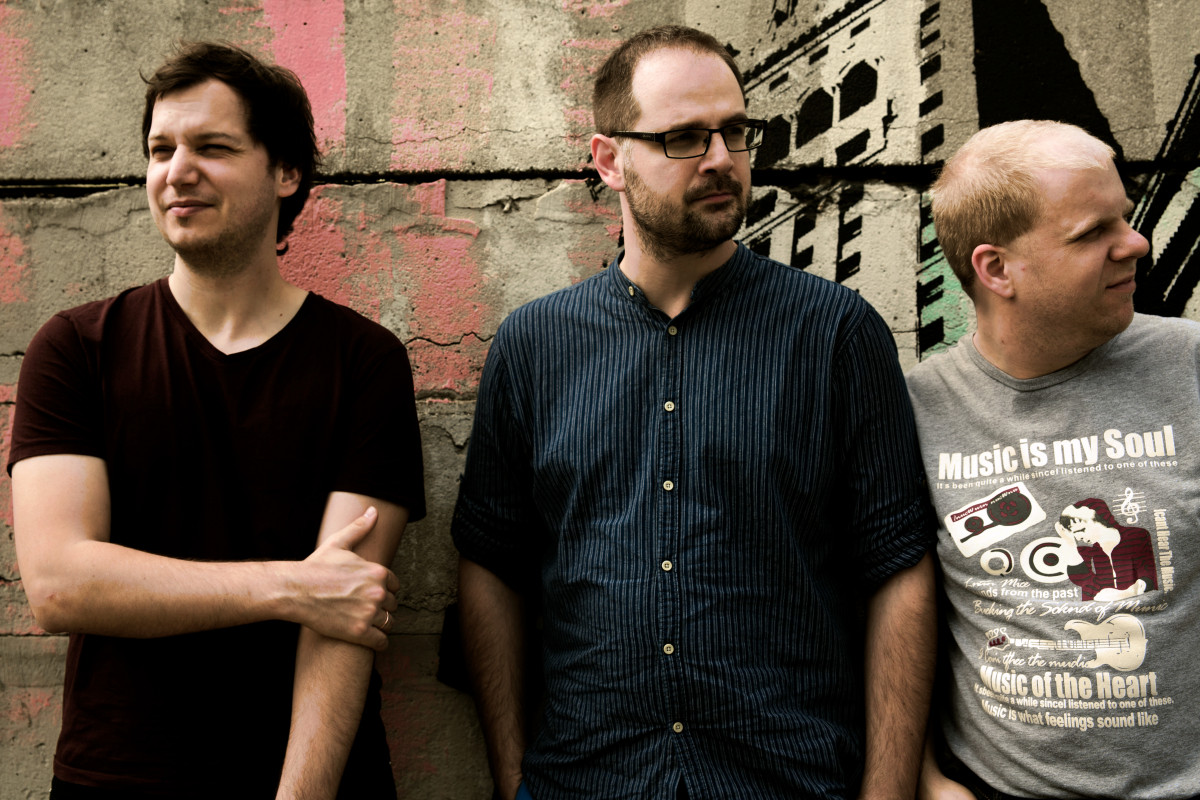 With the Balance trio’s second album, János Ávéd placed the emphasis on the art of listening. Not merely in the music sense of the word: the band leader-saxophonist has encapsulated his whole basic attitude as a human being and artist into these compositions, which thus point far beyond the musical areas bounded by a notated score. “Am I open enough to partake?” This question lies behind the compositions throughout, and invites the listener to pay deep attention, to take part, similar to that with which the composer himself busies himself in the world, and which he shares with guitarist Márton Fenyvesi and Ákos Benkó on this new album released by BMC Records.

Tickets are available for 1800 HUF on the spot, online at bmc.jegy.hu,
and at InterTicket Jegypont partners across Hungary.

Hungarian immunity certificate is required for entering Opus Jazz Club.
Please note that masks are also required while visiting, except when consuming food and drinks. 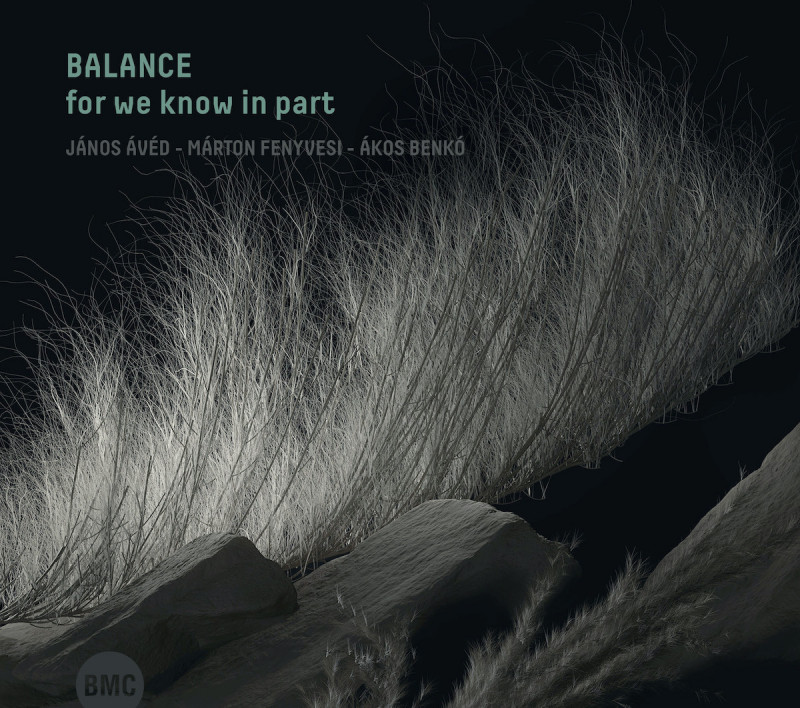